The question increases every day about the best video content broadcasting services in the world and its Arab region with its various borders, and the private taste remains an important factor in offering each person his favorite service compared to other services available, so we decided to provide the best and best video broadcast services in the world, their prices and ways to subscribe to them.

Please note that the ranking of the list that contains the best broadcast services below has no relation to preference between foreign or Arab services. Also, the services are available in specific regions and not others, and they do not provide content mainly in the Arabic language.

The list includes 9 global services, including 3 Arab services, but at the same time it includes licenses to broadcast the content of well-known foreign services. 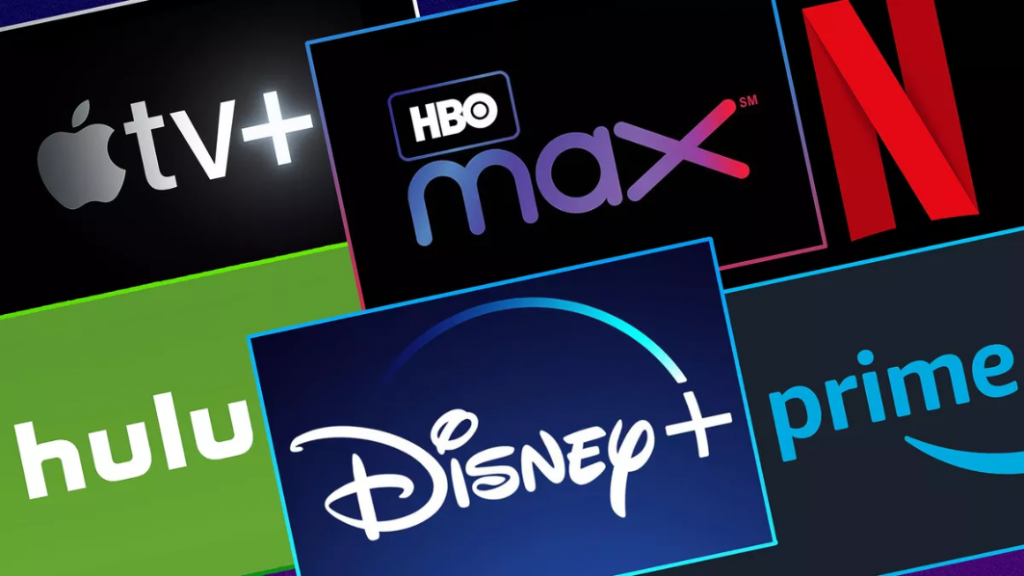 The Netflix is a service between the months broadcasting services around the world, due to its work in various global markets and provide content in many languages. The network offers many original works of serials, films and documentaries that it produces on its own, such as the recently famous Tiger King, and alongside it are dozens of works that own broadcast rights such as The Last Kingdom.

The service is available anywhere and starts at $ 8 a month. To subscribe here .

Amazon Prime service is distinguished by it gives users many options and additional services when subscribing, from express delivery services, to discounts, to the music and video service that we are currently talking about. The Amazon video service has become a major focus of attention to the public in the world because of the distinguished work provided by the company through its studios, especially the documentary works related to football sport. It also owns the rights to display a large number of previous distinguished works from different production companies such as Once Upon a Time in America by superstar Robert De Niro and director Sergio Leon.

The service is available in a large number of regions and starts at $ 13 a month or $ 119 a year. To subscribe here .

After Apple ‘s direct efforts to provide services more, the company decided to launch an entertainment content service next to a number of other services, and service appeared Apple TV Plus last year end with a number of exclusive works that the company produced the company of a group of elite writers, directors and international stars, It was relatively successful with its launch.

The service is available in most countries at $ 5 per month. To subscribe here .

What distinguishes Disney Plus is that it is owned by Disney, and this alone is able to attract attention to the service, since the parent company has a long history in producing large-scale works of all kinds and owning a large group of exclusive rights to the business, such as movies, series, documentaries and TV shows. This contributed to the service reaching more than 50 million subscribers in a very short period.

The launch of the service coincided with the emergence of a number of new works such as The Mandalorian Star Wars series and films like Togo.

Subscribing to Disney Plus allows users to enter their own world with Pixar Studio, National Geographic and Fox Studio content.

The price for the service starts at $ 7 per month and is available in a number of countries in America, Europe and Asia. To see here .

Hollow broadcast service is owned by Disney for most, but it is not spread around the world despite its many years of work and produced a number of distinguished works such as The Handmaid’s Tale. But Disney wants to make its service available globally in the coming period.

The service can be subscribed to using VPN apps at times and setting the United States as an address, then following it normally.

The subscription price starts at $ 6 a month. To subscribe here .

Characterized by HBO being one of the most important makers of business television in the world, has received wide acclaim for more than two decades with the launch of series like The Sopranos and his followers Series The Wire and then the series which was a famous internationally sweeping, Game of Thrones. While the network focused its services on the United States, it decided in the past years to switch to broadcasting services and expansion with the application of HBO Now and HBO GO.

The network has made its business available, starting at $ 15 a month, and can be pursued through subscriptions to services like OSN. To see here .

The HBO network will follow its current applications with the HBO Max service that will receive Warner Bros support for the Disney competition.

It provides network OSN , which is the result of a merger between Orbit Showtime a number of exclusive foreign business or Arabic from serials, films and presentations and television programs. However, what gives it a special addition that it has exclusive rights to display the content of HBO and Disney Plus content services in the MENA region, which means that subscribing to the service will enable users to be excluded from subscribing to HBO or Disney individually.

STC owns Joy TV, thus giving its users the opportunity to obtain the service at a lower price than the rest of the public.

The service provides a large number of works through its platform; Including exclusive works that you produce from films and series or works that have the rights to display online. It also holds the license to display the content of the Starz Play and Fox + networks in the region.

The service price starts from 10 Saudi riyals for STC subscribers, and 28 SAR for other subscribers. To subscribe here .

Watch iT! Her work is mainly in the Arab Republic of Egypt and she relies on Arab content for her broadcast unlike previous services, and she has exclusive rights to display a large number of TV works via the Internet through applications located on all platforms for phones and smart TVs.

The service is distinguished by providing a large number of Ramadan works, including series, shown on Arab TV channels in one place.