The sensor also comes with dual pixel autofocus technology which is very similar to the fast autofocus feature of DSLR cameras; Even in very low light conditions, the sensor is able to focus on the body very efficiently, according to Samsung.

In addition to the above, the sensor supports Samsung Tetracell technology, according to which 4 pixels can be combined into one unit to give an accurate performance and a clearer picture in low light within the standard by reducing the image resolution to 12.5 pixels while increasing the polarization of light by four times higher. 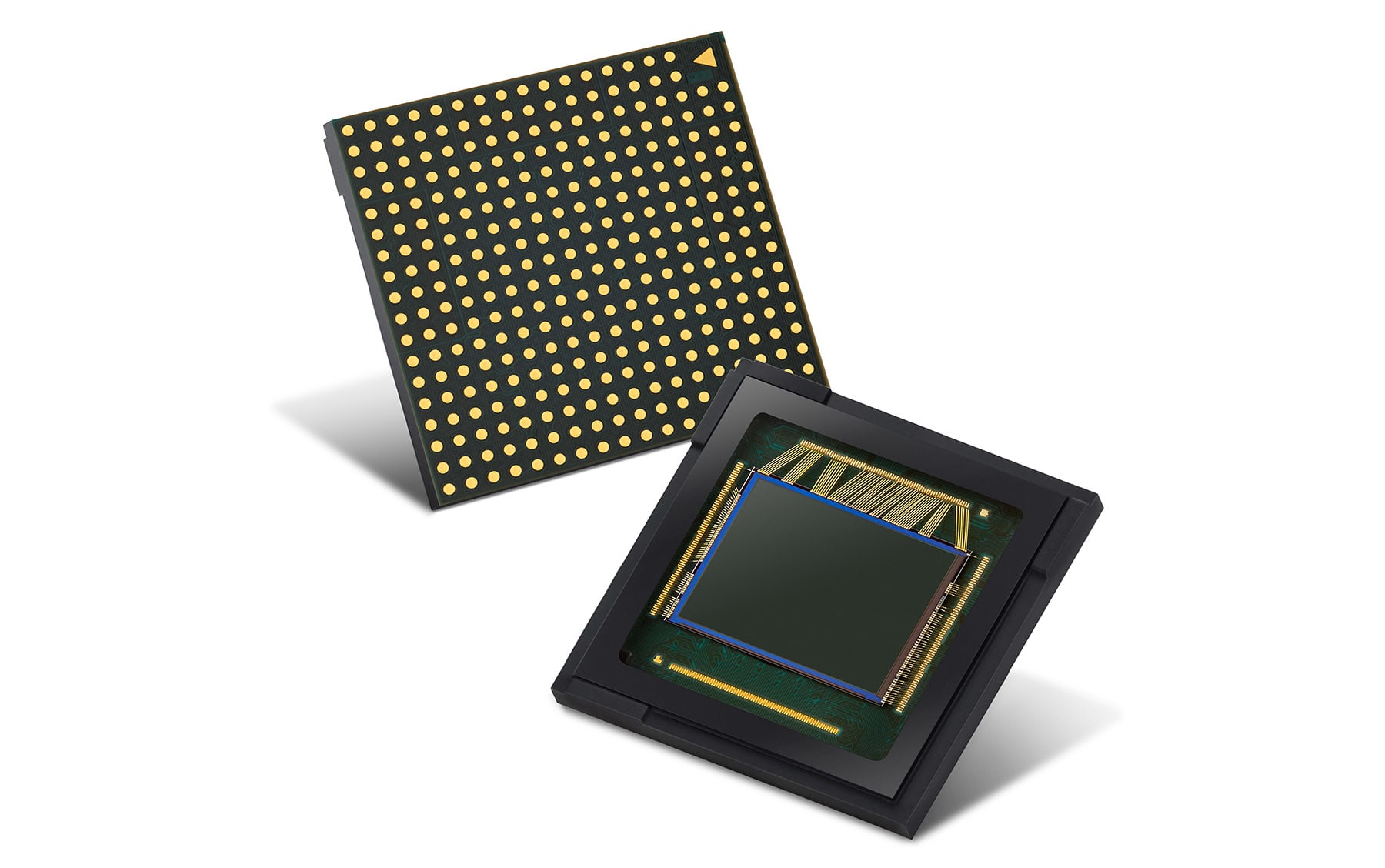 The new Samsung sensor comes in the competition arena against the Sony IMX 689 sensor currently used in the OnePlus 8, while it will be available on the upcoming Vivo phone, according to the latest leaks.