OnePlus has announced that it will temporarily discontinue support for its OnePlus 8 Pro camera feature. Where Photochrom filter, the latest Pro version, sparked a controversy on social media after a number of photos spread, showing its ability to highlight components through some figures and plastic materials, the most famous of which was the following video for Apple TV:

The company has announced that filter updates have been stopped on its official Weibo account, saying that the camera causes a picture to appear with transparent effects when its lens is very close to a specific set of materials. 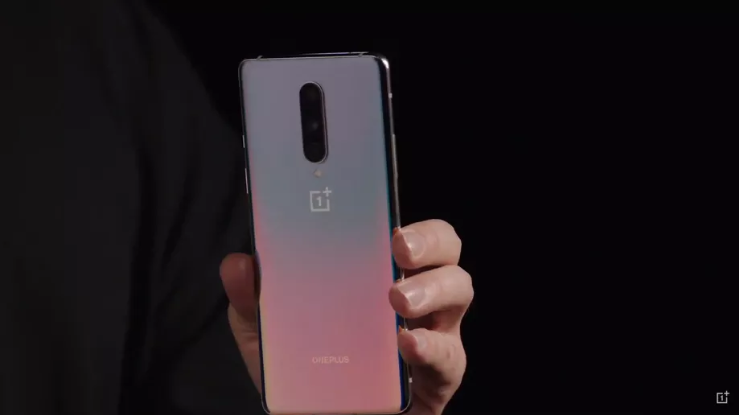 Some users had noticed last week that when using the Photochrom filter, which depends on the phone’s infrared sensor to add some effects to the captured image, the cameras give some internal details to many of the bodies covered with a thin plastic structure, especially electronic devices with an external structure that is able to absorb infrared.

In this race, many rumors spread about the ability of the filter to penetrate the clothes spread through a variety of tissues and types of fabrics which the actual experiments categorically denied and confirm its effectiveness only with some of the previously mentioned plastic components.

In her announcement, OnePlus said that the privacy aspect takes great care to stave off any potential harassment that might affect user privacy, so she temporarily stopped support for the filter while confirming that the new update will reach users within a week.