It seems that the original works alone are not enough for entertainment content broadcasting services. After that Apple was working to enjoy users with a number of works that it produces to stand out from the others, it has now begun to work to win the rights to display a number of old works of series and movies to display to users on the broadcast service Apple TV +.

According to Bloomberg, Apple’s broadcast service executives are negotiating with a number of Hollywood studios to obtain licenses for their business.

It has also obtained the rights of a number of television and film works that were not specifically mentioned, nor until the specific date of its arrival.

The report on Apple TV + indicates that the company intends to continue its policy of producing its original works as it was the goal from the beginning, but now it wants to provide additional content to the public to attract more subscribers especially that the service has not yet reached the desired goal of the subscribers, as it witnessed the registration of 10 million Used until February, but only half of them were active on the visual service.

On the other hand, the Disney Plus service that it launched in conjunction with has seen its subscribers exceed 50 million worldwide. 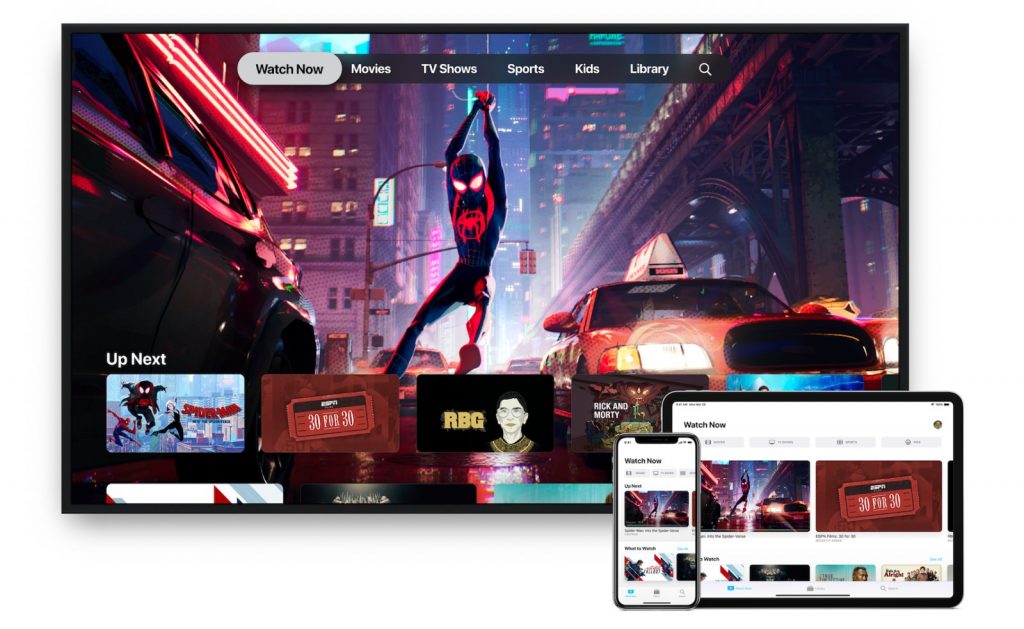 While Netflix managed to obtain 16 million new subscribers in the last three months, according to what was published in its financial report.

Apple seems to want to compete with Netflix and Disney more in the coming period by offering more diverse content to attract the audience.

It is noteworthy that other content broadcasting services own the rights to display various popular works of old, such as Friends and Star Wars.